Types of Dementia You May Not Know About 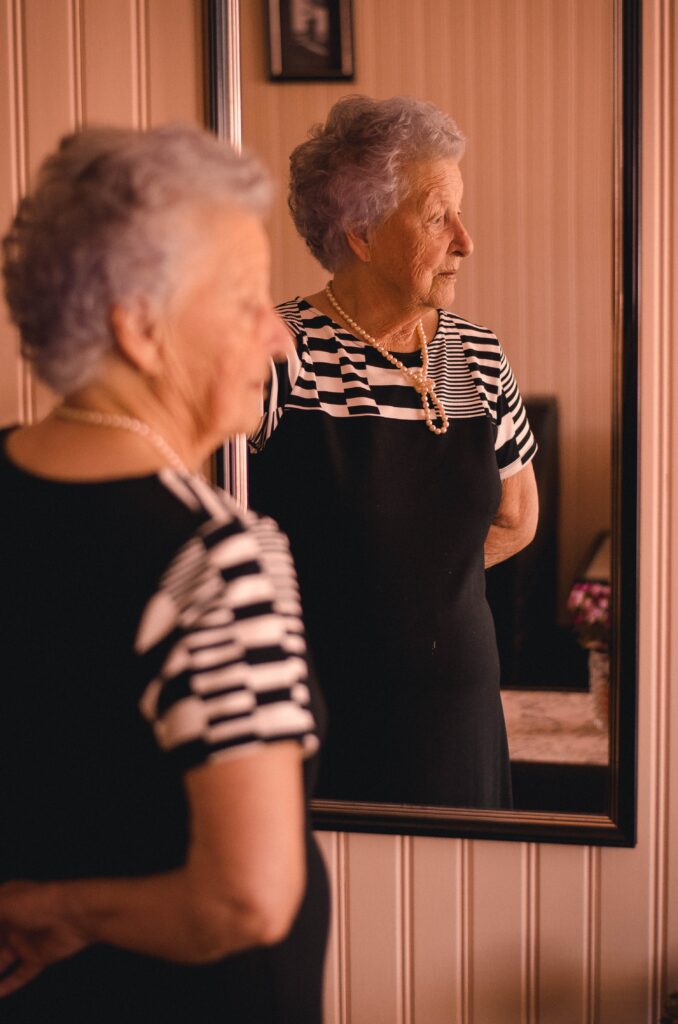 As we discussed in a previous post, dementia is not one singular disease but instead is a symptom of other ones. We covered some of the most common diseases with dementia symptoms – Alzheimer’s, vascular, Parkinson’s disease, and Huntington’s disease – but there are many other forms of dementia that you may not have heard of.

Dementia with Lewy bodies, also called Lewy body dementia, occurs from protein deposits within nerve cells, interrupting chemical messages sent to the brain and ultimately results in memory loss and even disorientation. It is not uncommon for people with this disease to also experience hallucinations and have issues sleeping. Dementia with Lewy bodies shares symptoms with Alzheimer’s and Parkinson’s disease, such as difficulty with mobility.

Frontotemporal dementia (or Pick’s Disease) is a severe type of dementia affecting the front and sides of the brain. These areas control language and behavior and often cause loss of inhibition, loss of motivation, compulsive behavior, and speech issues.

Creutzfeldt-Jakob disease is one of the rarest types of dementia and progresses quickly. Symptoms include agitation and depression, along with memory loss and muscle stiffness.

Normal-pressure hydrocephalus results from an excess of fluid in brain ventricles, placing pressure on the brain. Causes typically result from injury, bleeding, infections, and tumors, while symptoms can show up as poor balance, memory issues, mood changes, frequent falls, and depression.

Dementia is not a one-size-fits-all situation. Assisted living in Casper WY is ready to help you and your family care for a loved one who needs help due to dementia. Our exceptional memory care team is there for residents 24/6, helping seniors keep their independence and provide a fun and comfortable senior living in Casper WY environment. Visit us online to learn more!

Have questions about assisted living, memory care or other services for seniors? Call us today!