The Most Common Types of Dementia 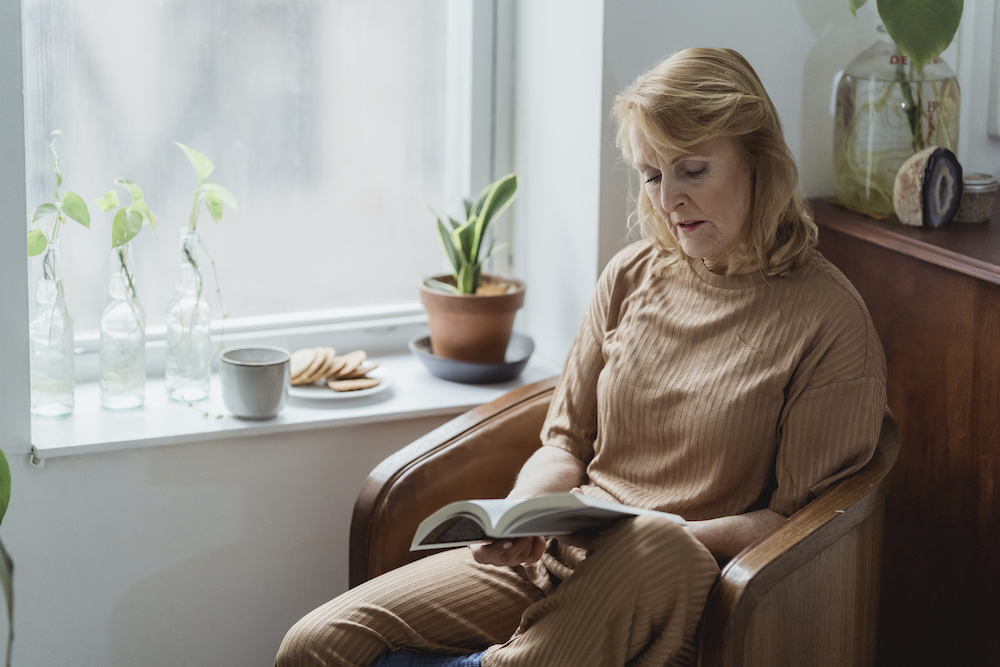 Dementia regresses to the severe changes in the brain that result in memory loss. Dementia and Alzheimer’s are similar, but they aren’t the same. Dementia is the umbrella term that describes symptoms that influence memory, ability to perform daily activities and communicate. Alzheimer’s is a type of dementia. Dementia is a symptom, not a disease – in fact, there are several different types of dementia.

Alzheimer’s is the most common type of dementia, and up to 80% of dementia cases are caused by it. It’s characterized by brain cell death, and people often experience depression, forgetting names and recent occurrences, mood changes, and difficulty walking and speaking.

Vascular dementia is the second most common type of dementia: a lack of blood flow to the brain and is related to atherosclerotic disease and strokes. Symptoms can onset suddenly or appear slowly and are usually general confusion and disorientation, and difficulty completing tasks or focusing for longer than a few moments.

Huntington’s disease is a genetic disorder that causes dementia. There is a juvenile type, which is rarer and starts in childhood. Adult-onset is the other form and typically appears in a person’s 30s or 40s. The brain’s nerve cells are broken down, which causes dementia in this case and impairs mobility. Other symptoms include trouble walking, focusing, swallowing, and learning new things.

It’s important to remember that dementia is not a disease itself – it’s a symptom. Assisted Living in Casper WY is a great place to help your loved ones get the attention and care they deserve. Mountain Plaza Casper WY memory care community takes great care of our residents and helps them continue living independently while receiving the care they need. Visit us online to learn more!

Have questions about assisted living, memory care or other services for seniors? Call us today!